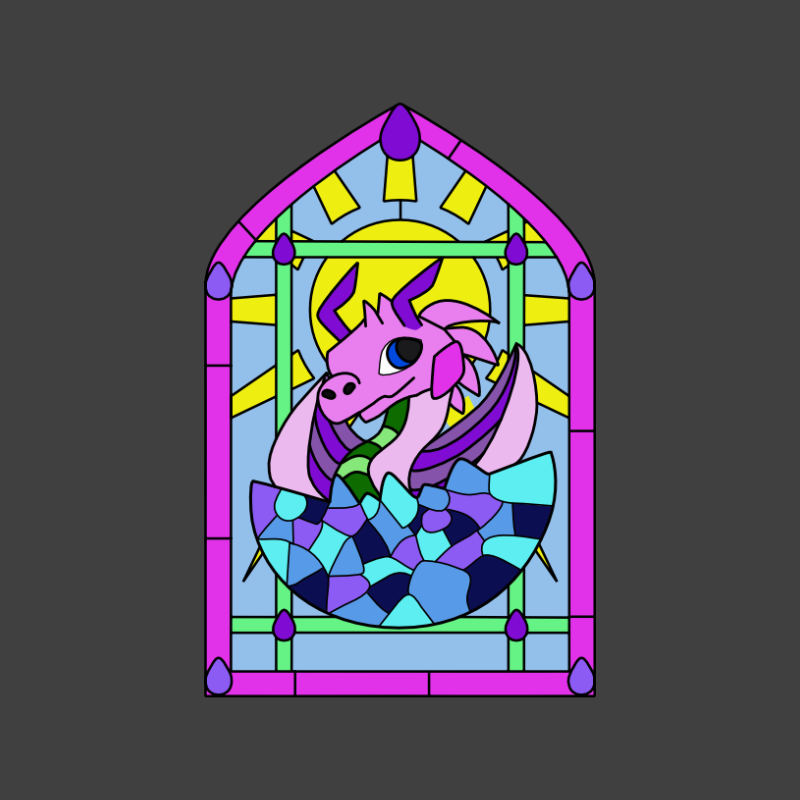 The SSCDO was formed when Cecil (Pastor of a small gods chapel) heard a knock on the door of the chapel, and opened it to find a basket with some strange eggs within it.

Carefully bringing it inside, Cecil believed it was his calling to hatch and raise whatever these eggs contained.

To his surprise, they were swamp dragons who became fiercely loyal to their guardian.

The local villages and towns all heard the story of the Pastor with his dragons, and Cecil often awoke to find baskets containing either younglings or eggs on his doorstep.

With no-one believing in the small gods his chapel was dedicated to, the sign outside was changed to Saint Sir Cecil's Dragon Orphanage.