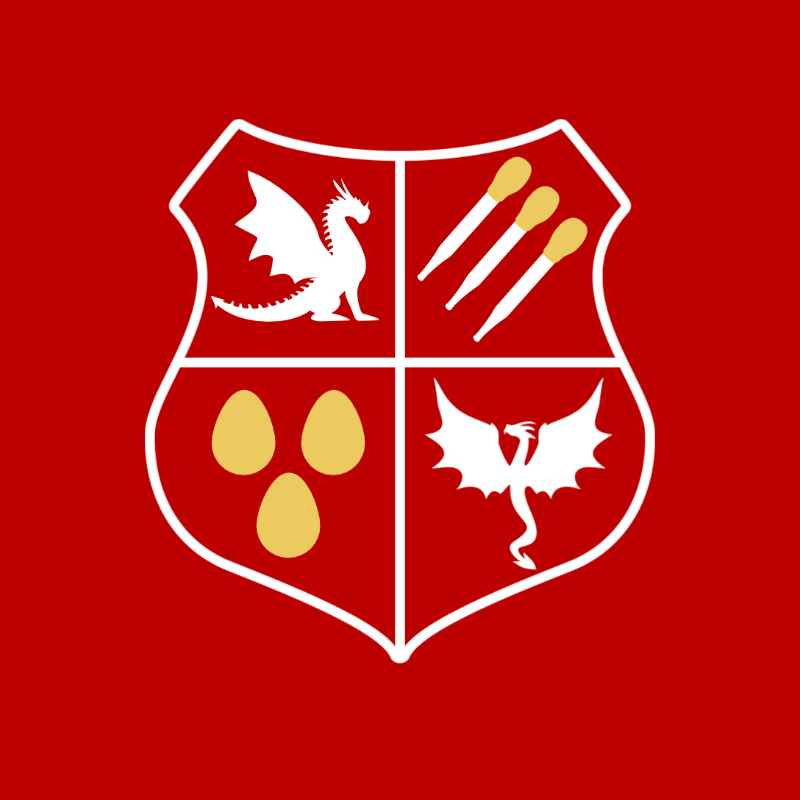 Transporting the males however proved to be more dangerous than he ever imagined and being an inquisitive sort, he discovered a way to negate the transportation of volatile male swamp dragons.

He rapidly employed men from all over the disc to help with his endeavours and thus Botley's Basters (as they became known) soon became a well oiled team.

They love a good game of foot-the-ball although they prefer to play carrying the ball rather than kicking it, often tackling another player so that it looks like the "rug" was pulled from under their feet.